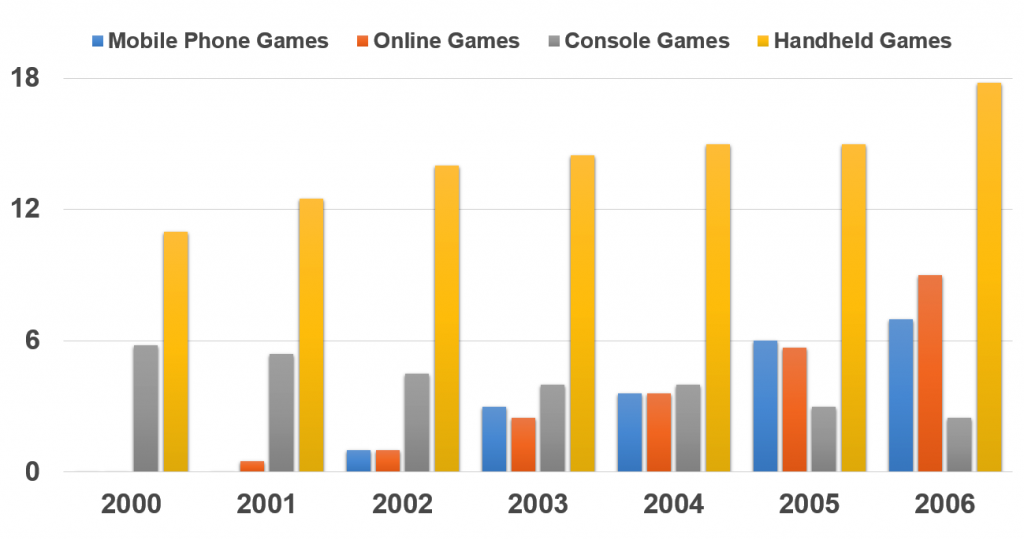 #1 The bar graph shows the global sales (in billions of dollars) of different types of digital games between 2000 and 2006.

#2 The chart shows the number of travellers using three major airports in New York City between 1995 and 2000.

#3 The chart shows global sales of the top five mobile phone brands between 2009 and 2013.

#4 The charts give information about two genres of TV programmes watched by men and women and four different age groups in Australia. 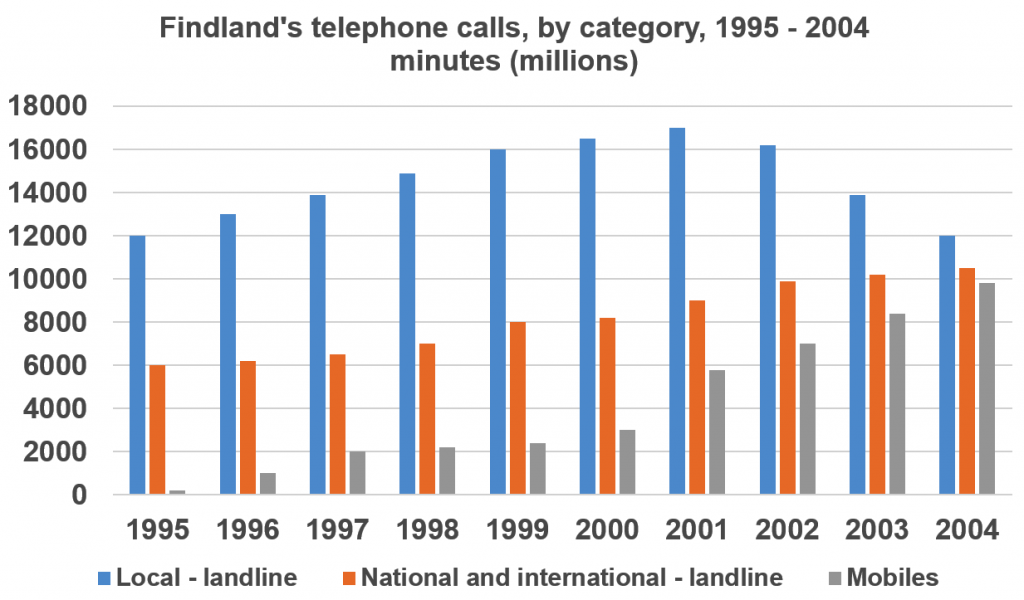 #6 The chart shows the total number of minutes (in millions) of telephone calls in Finland, divided into three categories, from 1995 – 2004. 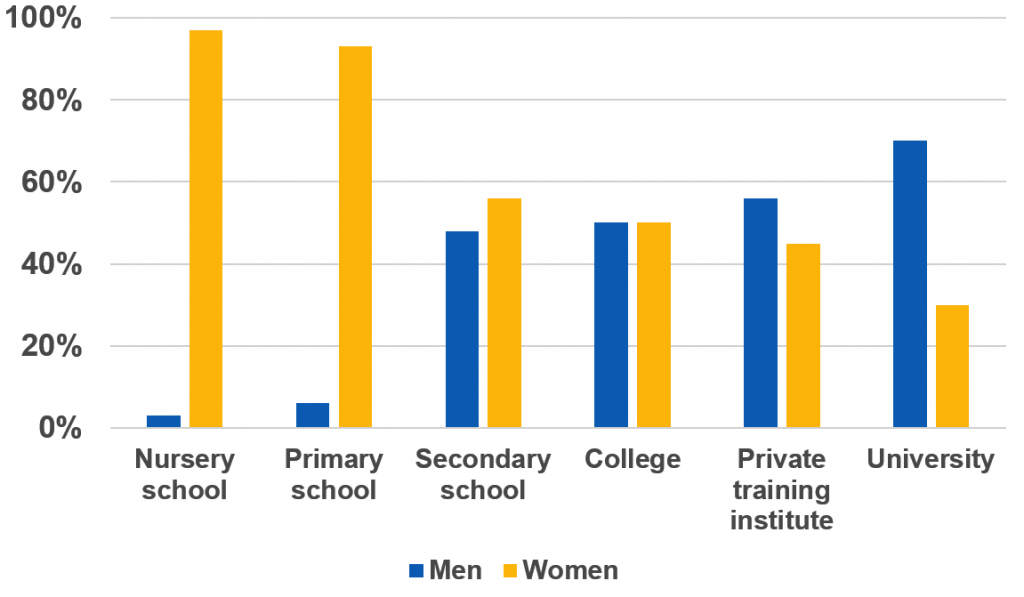 #7 The chart shows the percentage of male and female teachers in six different types of educational setting in the UK in 2010.

#8 The bar chart shows the share of expenditures for five major categories in the United States, Canada, the United Kingdom, and Japan in the year 2009. 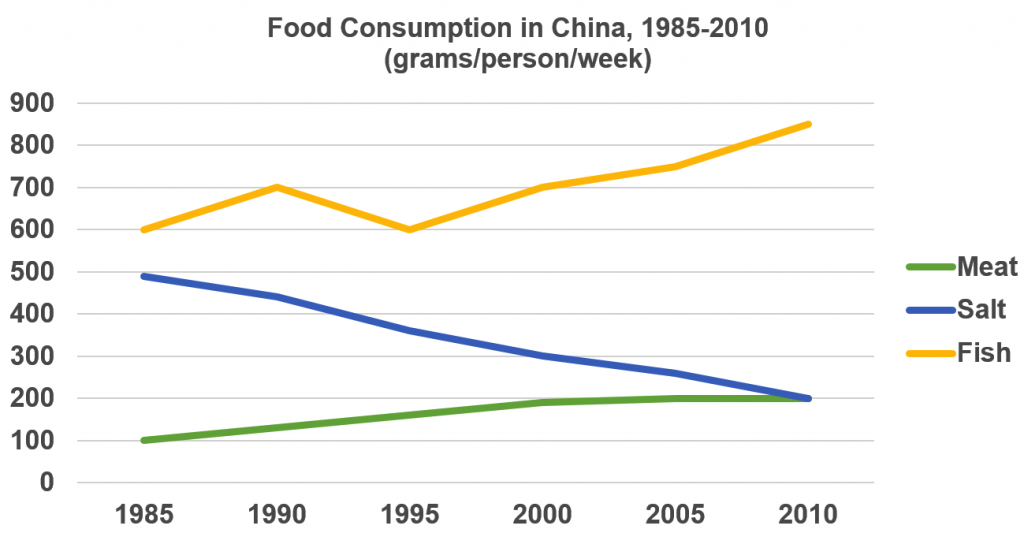 #9 The graph shows the changes in food consumption by Chinese people between 1985 and 2010. 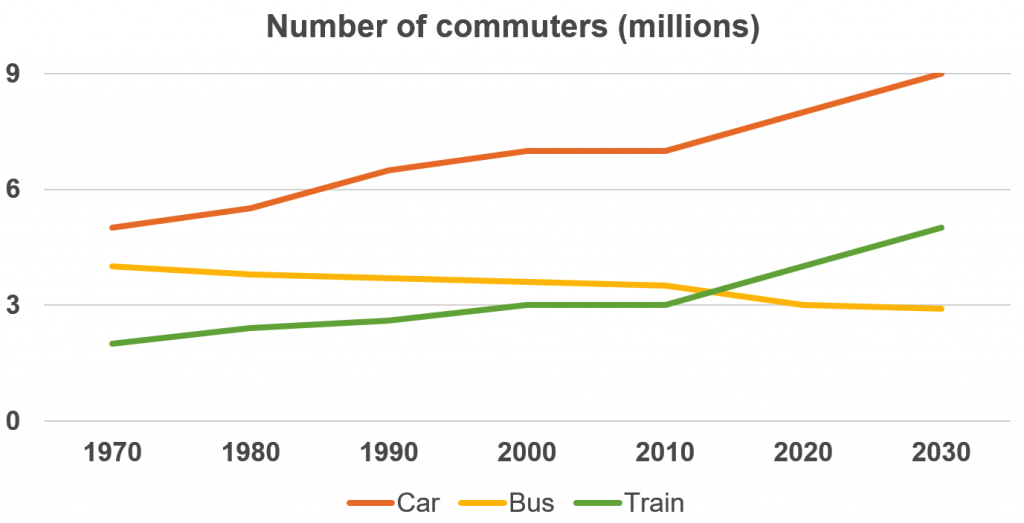 #10 The graph shows the average number of UK commuters traveling each day by car, bus and train between 1970 and 2030. 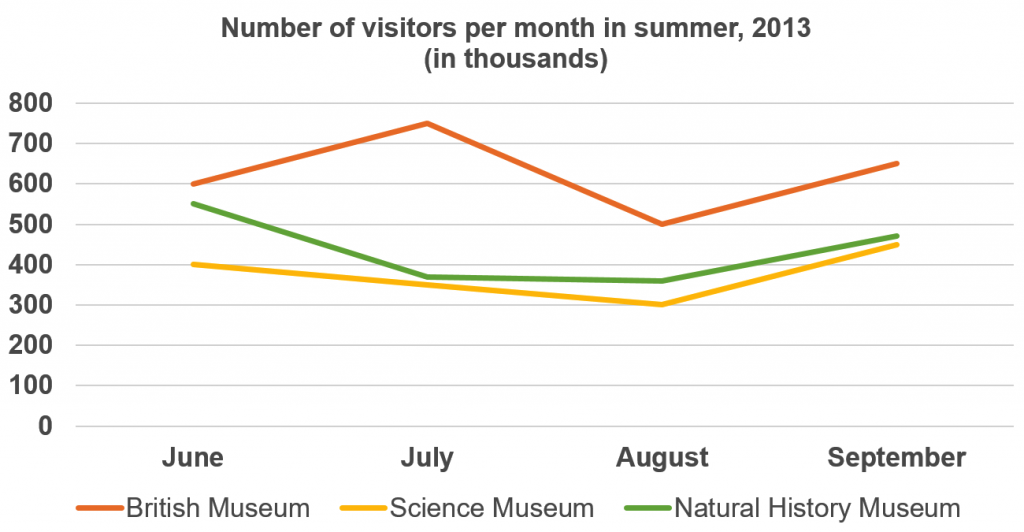 #11 The line graph gives information about the number of visitors to three London museums between June and September 2013. 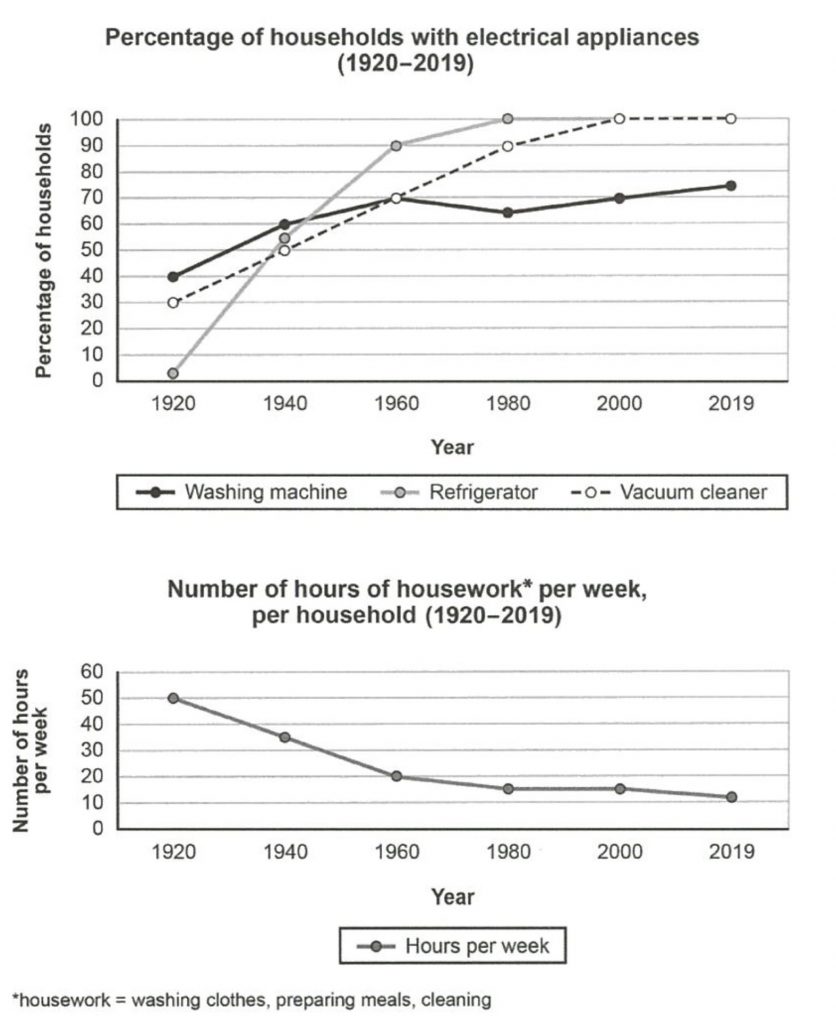 #12 The charts show the changes in ownership of electrical appliances and amount of time spent doing housework in households in one country between 1920 and 2019.

#13 The two pie charts show the online shopping sales for retail sectors in Canada in 2005 and 2010.

#14 The charts show the results of a survey about what people of different age groups say makes them most happy.

#16 The charts show the reasons why people travel to work by bicycle or by car. 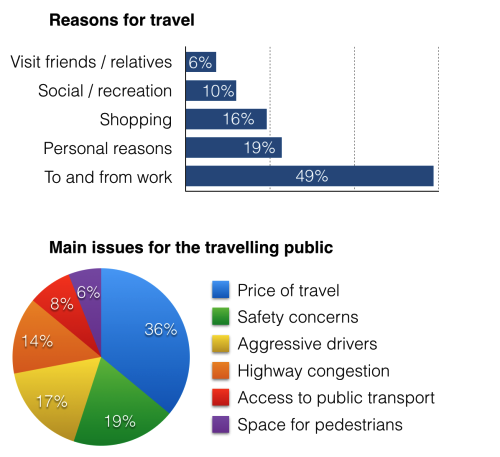 #17 The charts below show reasons for travel and the main issues for the travelling public in the US in 2009.

#18 The table shows statistics about the top five countries for international tourism in 2012 and 2013.

#20 The table shows the cinema viewing figures for films by country, in millions.

#21 The table presents the number of children ever born to women aged 40-44 years in Australia for each year the information was collected since 1981. 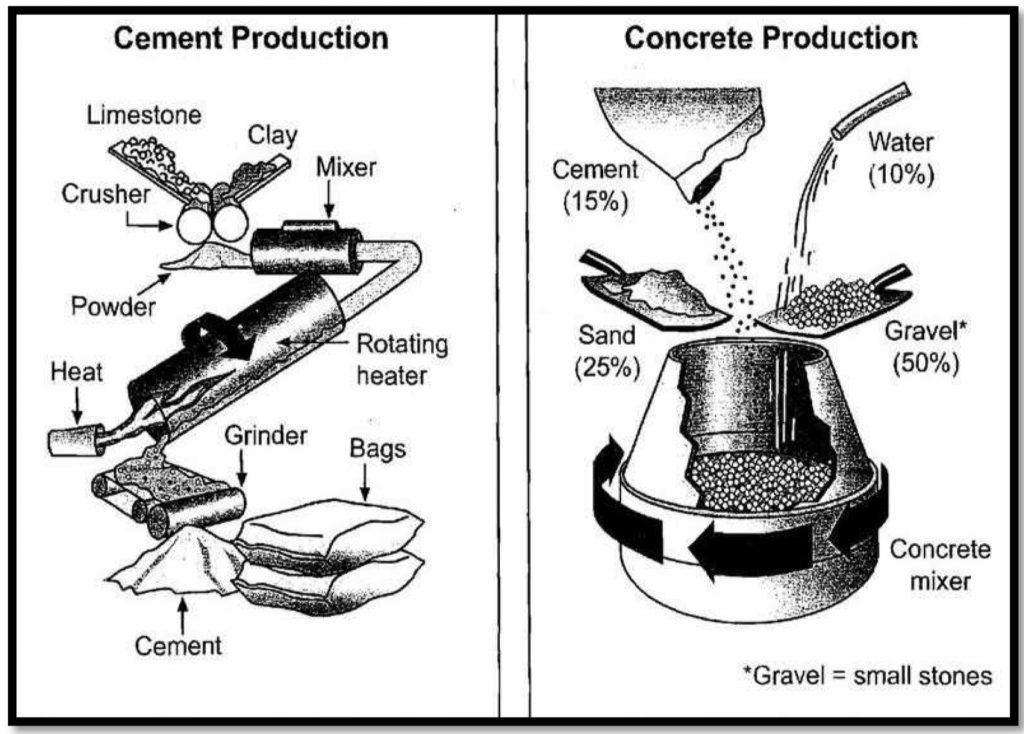 #22 The diagram below shows the stages and equipment used in the cement-making process, and how cement is used to produce concrete for building purposes.

#23 The diagrams show how glass containers, such as bottles, are produced and recycled. 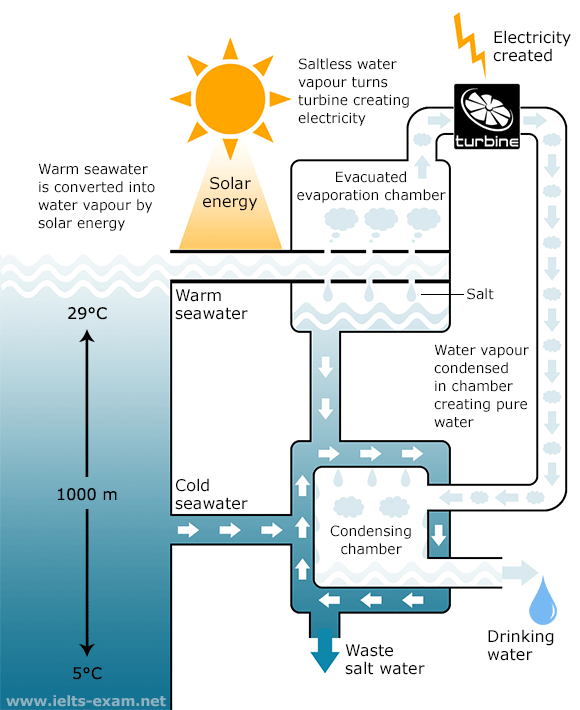 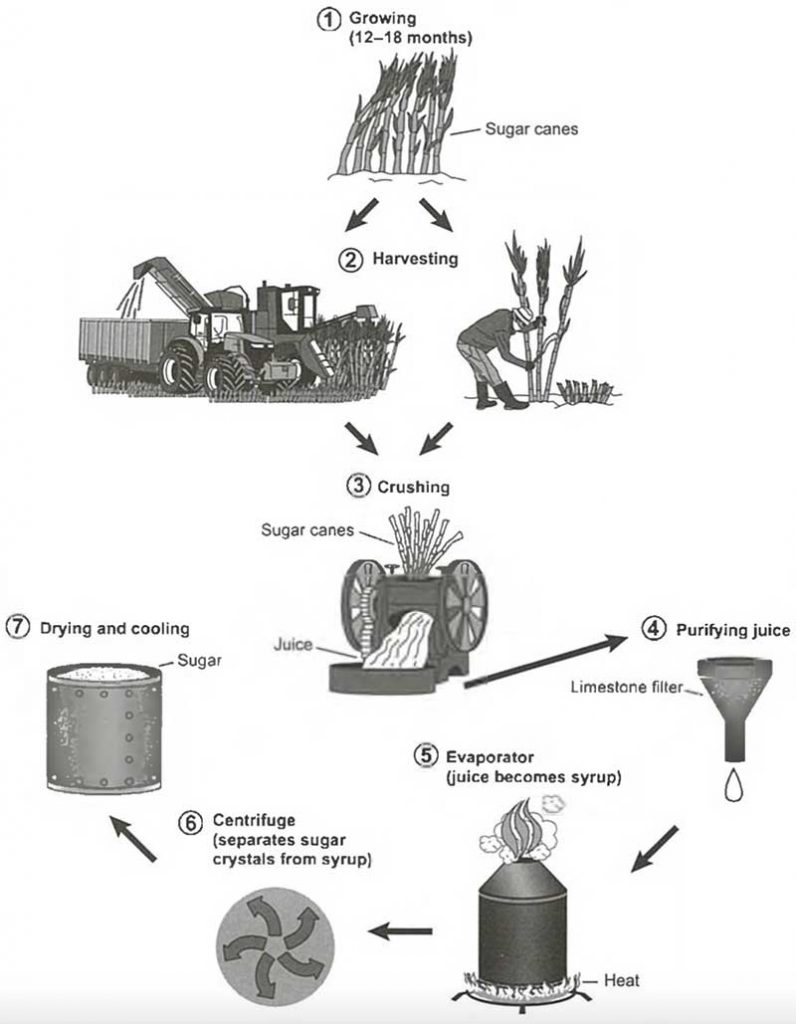 #25 The diagram below shows the manufacturing process for making sugar from sugar cane. 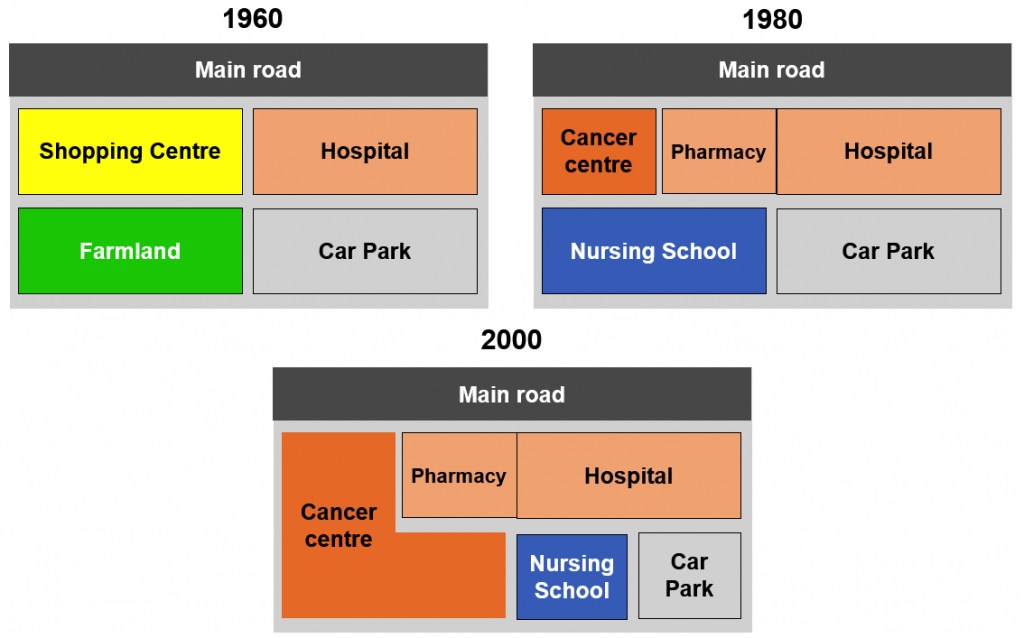 #26 The diagrams show the changes that have taken place at Queen Mary Hospital since its construction in 1960. 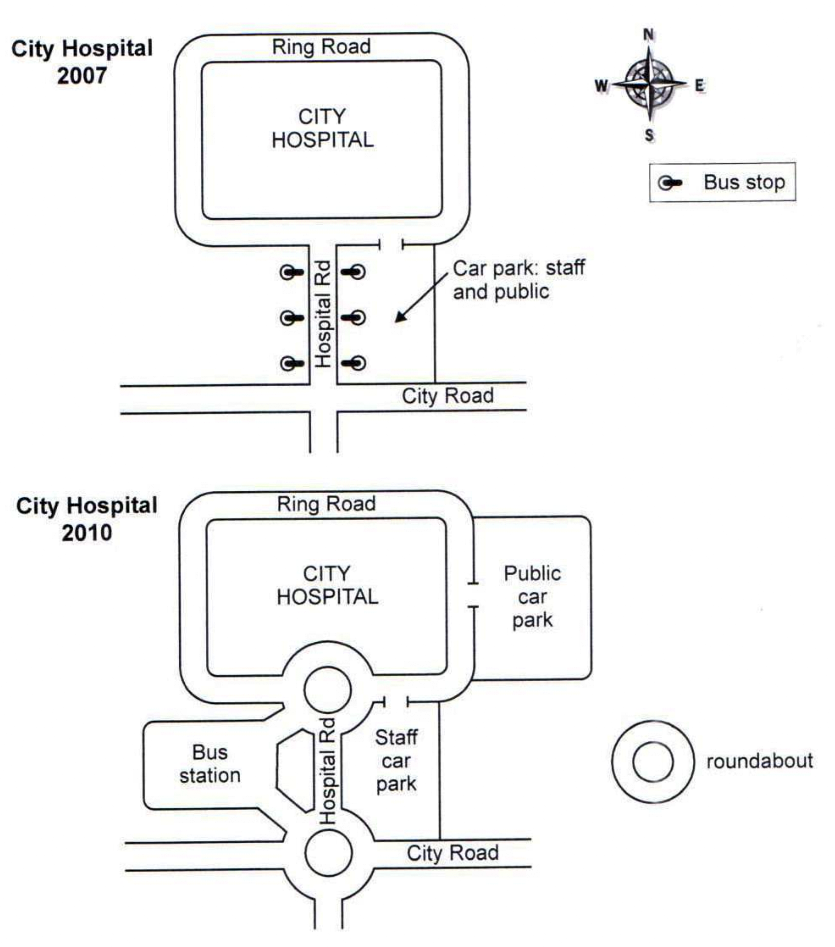 #28 The plans below show the layout of a university’s sports centre now, and how it will look after redevelopment.